Samantha, please blink this AWAY! 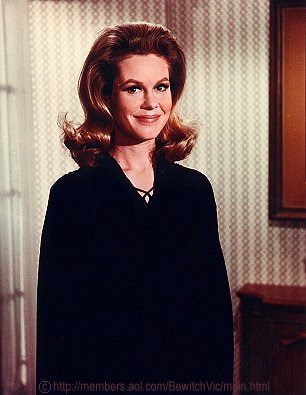 Turning the Witch-Hunter into a Hero

I saw this on WildHunt. The plot for a potential (in development) film depicts Witch-hunters as heroes:

...The protagonist is one of the last remaining witch hunters, a breed that keeps the population of witches and warlocks in check. They are about to repopulate in a major way unless he can stop them...

...So let me get this straight, the historical figures who tortured, killed, and accused innocent men and women of being “witches” and “warlocks” are being revamped as broody anti-heroes trying to save humanity from real-live witches? What’s next? A film where heroic cops raid gay bars for the good of America? Films set in the old west where Native Americans are turned into villains again and again...?


Elizabeth Montgomery must be spinning in her grave.
Posted by genexs at 12:09 PM

We all have right to be concerned--but I'm afraid Jason's examples aren't very good ones. Unfortunatley, to many people, gay bars need to be raided and shut down, and the Native Americans were simply uncivilized savages that needed a good whoopin'.

Yeah, I agree. It's sad but Jason's examples are somewhat ironic.